Difference between revisions of "Chapter 19 CS6" 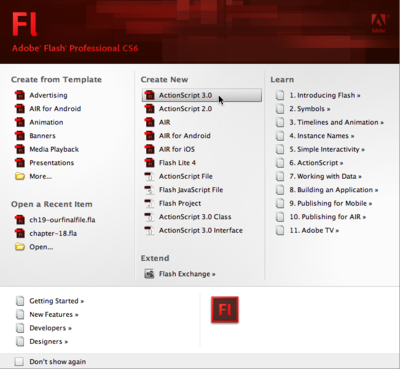 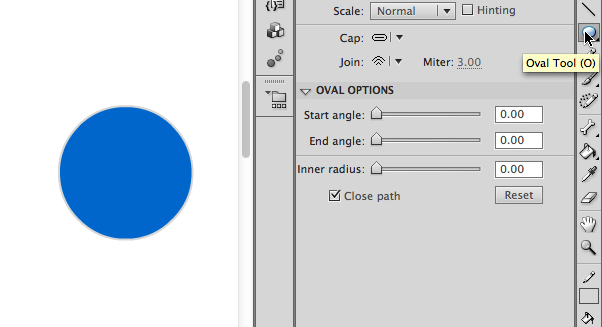 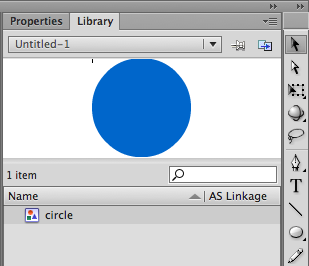 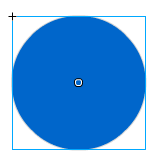 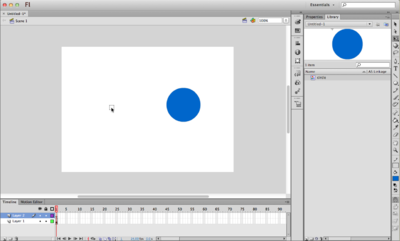 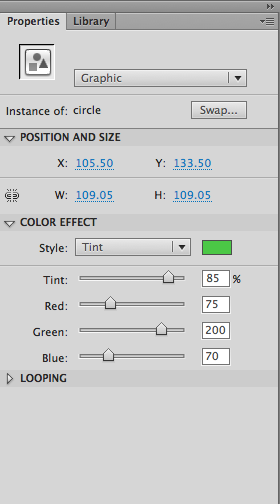 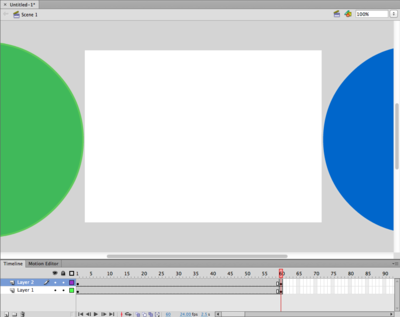 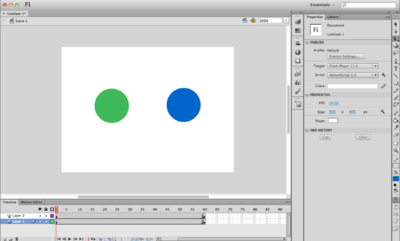 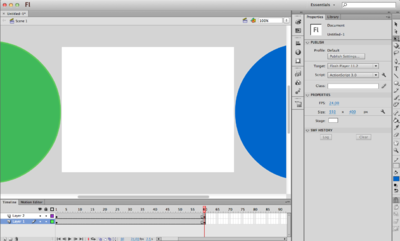 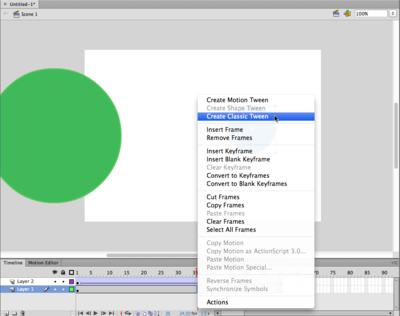 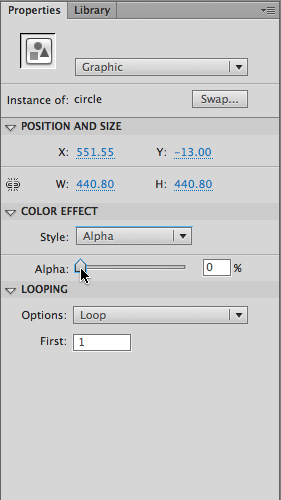 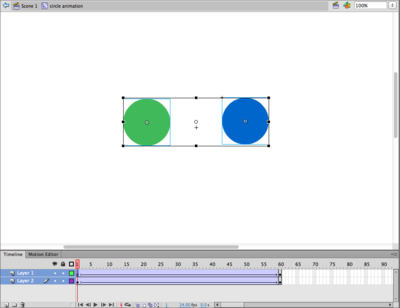 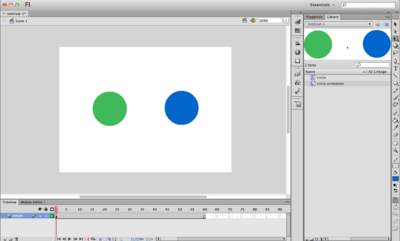